Italian design enters the elevator sector. And transforms it into a sophisticated multi-sensory environment, in which creativity gives rise to new ergonomic design. Where precious materials and refined finishes offer an engaging tactile and visual experience. All this is made possible thanks to the great inspirational spirit of our Vega designers. 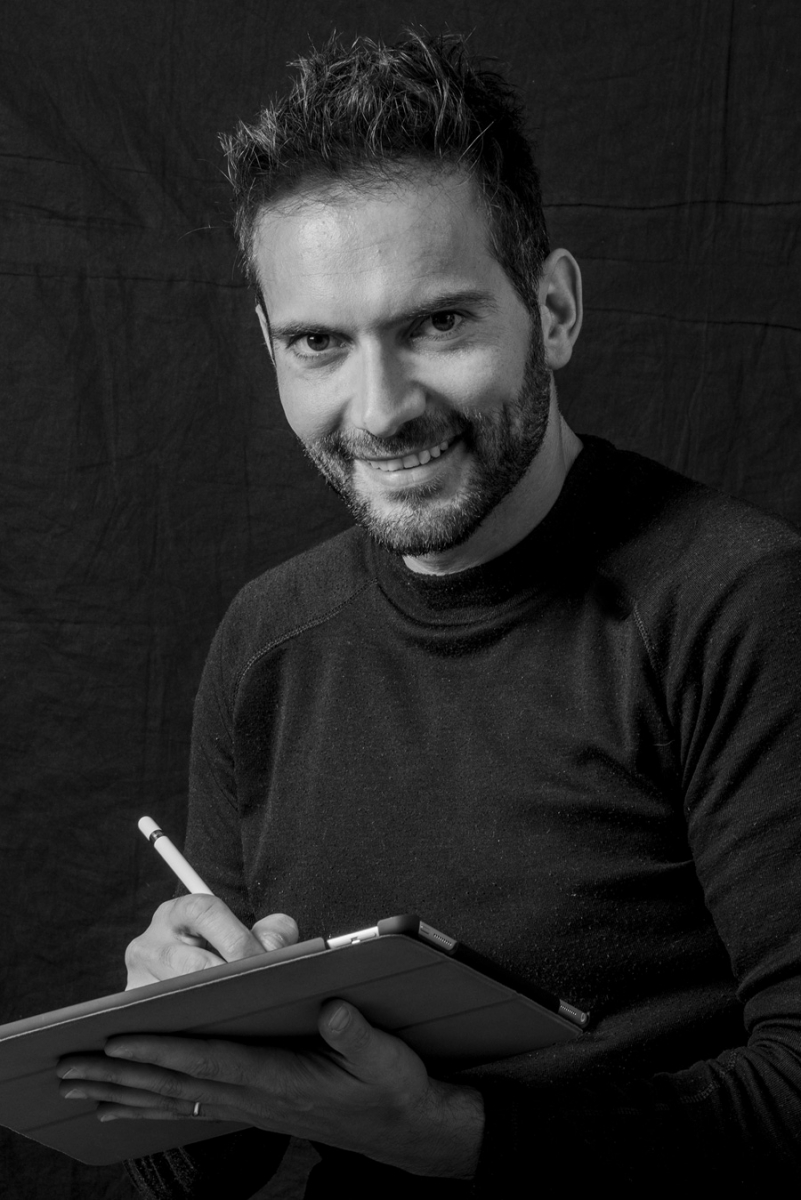 After graduating in Industrial Design at Milan Polytechnic in 2005, he moved to Austria where he specialised in Product Design at the FH Joanneum in Graz. He returned to Italy in 2006 and, after a period with the Design Group Italia, turned to freelancing, collaborating with various architectural studios and consumer electronics firms.

In 2007, he became chief designer for the Hertz and Audison line, owned by the Elettromedia group, a world leader in the hi-fi industry and produces of amplifiers, loudspeakers and audio processors. In 2009, he set up business in Milan, working in several sectors including furniture, lighting, bathroom furnishings, home appliances, consumer electronics and hi-fi.

In 2012, he won the national BraunPrize award for the best Italian design. In the same year, he came 1st in the 2012 Carbon Fiber Design Contest at Aliante Bookshelf. In 2015, he received the prestigious Red Dot Design Award for his Re Cinto concept, the same project was selected for the German Design Award.

In 2015, he was also awarded the GOOD DESIGN AWARD by the Chicago Athenaeum for his operating landing panel in Corian BRICK, designed for Vega Lift.

In 2016, Brick was selected for the ADI Design Index, the ADI's (Italian Association for Industrial Design) yearbook, which is a collection of the best Italian design in production. Since 2015, he has been living and working in Le Marche, his homeland, where he handles projects for Italian-based businesses, as well as pursuing his consultancy business abroad with international organisations. 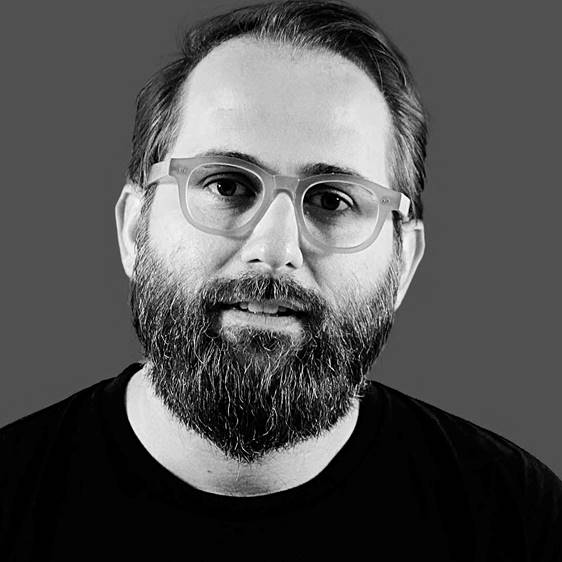 An architect who specialises in bio-architecture and interior design. Geared towards sustainability and fascinated by the interactions that architecture creates with society. His approach to design is based on co-design.

A method which entails the involvement of those who initiate the project in each and every stage, from concept through to creation.